News Room News
News ID: 97
With the efforts of the company's experts achieved;

0
Shahid Tondgovian Petrochemical Company succeeded in increasing production by ۱۰% in the seven months of ۲۰۲۱ compared to the same period of the last year.

According to the Shahid Tondgooyan Petrochemical public relations and international affairs, Amin Malekzadeh, supervisor of the company, referred to the activities carried out to remove production barriers. He said: From March to the end of October, about 670 thousand tons of various products have been produced, which has increased by 10% compared to the same period of the last year.
The supervisor of the company explained: With the production of 105,000 tons of products in October, we 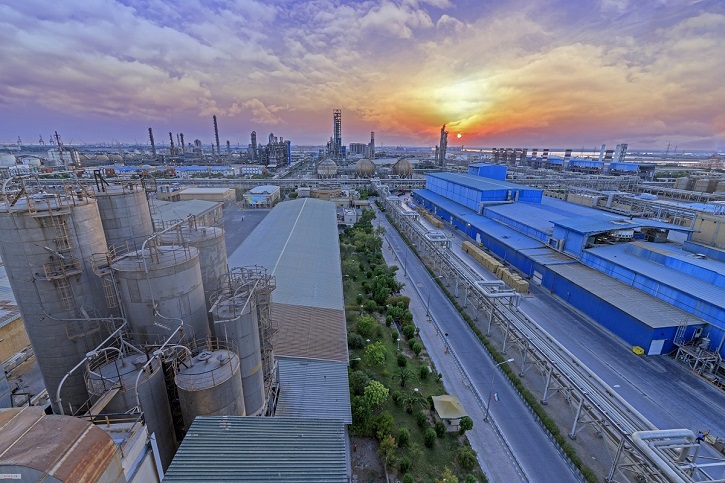 managed to produce 95% of the approved programs, among which the polymer units of phase I, the chemical units of phase II, and also the Poly H of phase II, achieved production of more than 100% programs.
Malekzadeh said: Since the beginning of this year, we formed specialized working groups to identify bottlenecks and barriers to production and eliminate them, and several significant measures have been taken to fulfill the slogan of the year (production, support, and removal of barriers). These include the reconstruction of the main compressor components of the second chemical plant, the upgrade of the control system of the PET1 without stopping the production units, the upgrade of the Cathodic Protection System of the PET2 plant, and the installation of the third cutter of Poly-F. All activities carried out through the localization of equipment with the support of domestic knowledge-based companies and by young researchers and experts of the country.
The supervisor of Shahid Tondgooyan Petrochemical Company pointed out that another success of the company in the first seven months of this year was achieving a record of continuous production of 96,000 tons of Pure Terephthalic Acid (PTA) from late July to the end of October, and a new record from the beginning of the company in 2005 until Today. It is also of special importance due to the nature of the production process in chemical units. On the other hand, the special attention of the company's management to the environment has led to the definition of 21 environmental projects in the complex, most of which have started or are in the stage. It should be noted that these projects indicate the determination of employees and officials of the company to accelerate the movement towards the green industry along with the quantitative and qualitative of the product.
Malekzadeh referred to the constructive interaction of the company with knowledge-based companies and domestic manufacturers to supply the chemicals, parts, and equipment required by the company. He said: despite the restrictive conditions of sanctions and the outbreak of the Coronavirus, Shahid Tondgooyan Petrochemical Company employees are working hard to fully support domestic production and meet the needs of the country's market in strategic products of the Polyethylene Terephthalate chain.
Malekzadeh appreciated the efforts and perseverance of colleagues in various departments and the unwavering support of the complex management. He expressed his good feelings that in the next five months with coherent planning and removal of production restrictions while improving the quantity and quality of products, we will see the new production records.