0
The CEO of Shahid Tondgooyan Petrochemical Company, referring to the new record of Iran's "Polyethylene Terephthalate" products in the first seven months of this year, said: about ۶۷۰ thousand tons of products were produced, which is about ۱۰% increase compared to the same period last year.

According to the Shahid Tondgooyan Petrochemical public relations and international affairs; Seyed Reza Ghasemi Shahri, on the sidelines of the exhibition and conference introducing investment opportunities and development of oil, gas, refining, petrochemical, and renewable energy industries in free and special economic zones, referred to the new record of Iran's Polyethylene Terephthalate products in the first seven months of this year. He said: compared to the same period last year, about 670 thousand tons of products were produced, which is about 10% increase.

The CEO of Shahid Tondgooyan Petrochemical Company announced that in the first 216 days of this year, 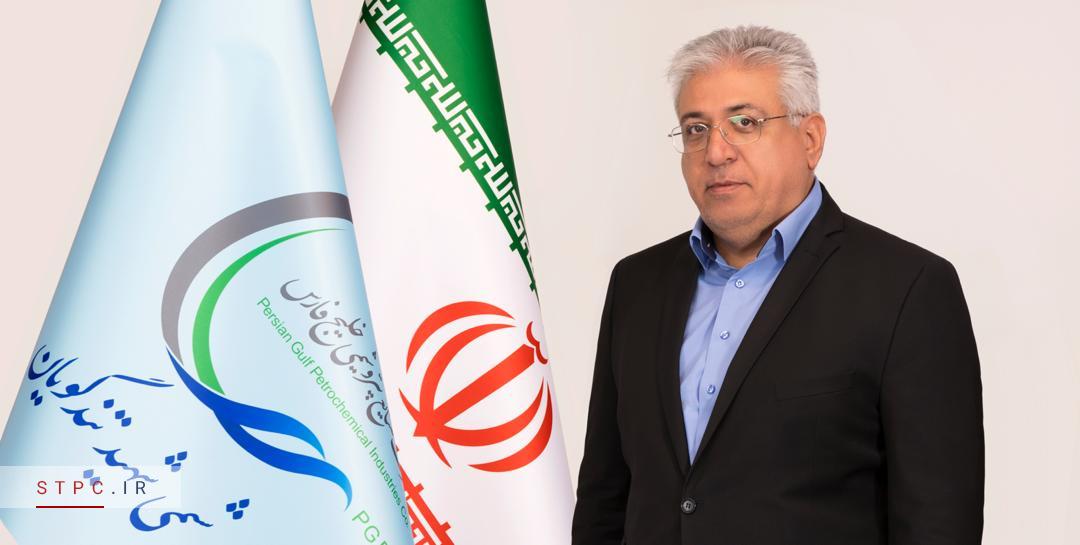 about 60,000 tons of products, more than the same period last year, have been produced. He clarified: with this registered production, the sixteen-year production record in the company has been broken.

He emphasized that in the first seven months of this year, several plans and projects have been registered to remove production barriers and bottlenecks in the chain of Polyethylene Terephthalate. He said: repairing the air compressor, replacing boilers, and replacing catalysts of phase two are the most important implementation programs. Also, the catalysts of phase one will be replaced very soon.

Ghasemi Shahri announced the start of a new environmental project for the reconstruction of the effluent pond and noted: professional technical analyst of the anaerobic reactor of the effluent unit of this complex has also started.

Shahid Tondgooyan Petrochemical Company is the largest producer of strategic products of Polyethylene Terephthalate (PET) and Pure Terephthalic Acid (PTA) in Iran. The company, as the largest and only producer of Polyethylene Terephthalate chain products in the petrochemical industry of the country, has an annual production capacity of more than one million and 587 thousand tons of various products, including various grades of PET.