0
The head of Shahid Tondgooyan Petrochemical Repairs unit referred to various measures taken from six months ago in this office to improve the quantity and quality of the company's products. He said: The young specialists of the complex succeeded in reconstructing the compressor parts and supplying compressed air to transfer the chips of the polymer units.

According to the Shahid Tondgooyan Petrochemical public relations and international affairs, Gholamreza Fakhr stating that some significant activities have been done since the beginning of 1400 to support and remove barriers in the company. They have happened to fulfill the slogan of the year: "production, support, and removal of barriers," and updating the Cathodic Protection System and the PET1 plant control system are some of them. Fakhr continued: in the latest program, the experts of this company, relying on internal efforts and knowledge, for the first time in the country, succeeded in reconstructing the compressor parts of the compressed air supply of chips in the polymer units of the PET2 factory.

He added: The compressor is made by Ingersoll Rand company in Italy and considered as sanctioned equipment because it is centrifugal and has very high rotation speed (47 thousand rpm). Also, obtaining parts from the manufacturer and other foreign companies was associated with many problems and practically impossible. On the other hand, this compressor has a special role in the company's product and has been in intermittent service since 2006, and emergency repair was inevitable.

Fakhr stated that this compressor could not be found in Iran, and said: The company's management decided 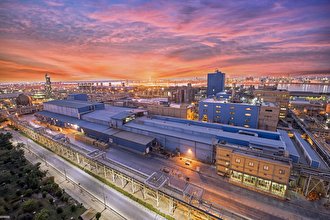 to trust the knowledge and experience of its young specialists and reconstruct the equipment of this device.

He continued: For this purpose, experts and petrochemical engineers of Shahid Tondgooyan Petrochemical Company, after several meetings and examining the problems of D302 compressor and possible solutions, due to the lack of spare parts in the company and even the country, decided to use first from the warehouse and solve its most important challenge and then chose a similar impeller and started their corrective actions.

The head of Shahid Tondgooyan Petrochemical Repairs unit said: Since this compressor was different from the compressor license in terms of dimensions and dynamic cross-section, and on the other hand, it was done for the first time in the country, knowledge-based and capable domestic companies were invited to cooperate. After the necessary consultations and checks, the required corrections on the impeller and shaft were successfully implemented.

Fakhr pointed out: In the next step of this program, the size of the existing bearings was modified by the changes of the impeller and shaft and prepared for installation on the device. Then, supplying the various parts of the compressor, was the important and very sensitive stage of installing the parts, in which observing the necessary points such as distances between parts, adjusting axial and lateral movements, and conforming the performance with technical documents was of special importance. The company's repair department was completed with the tact and perseverance of the young forces.

The head of Shahid Tondgooyan Petrochemical Repairs unit, while appreciating the unwavering support of the management and also the efforts of his colleagues, said: Reconstruction of the parts of this compressor was done in the shortest possible time, within two weeks, with the efforts of the company's specialists. At present, after performing the necessary tests, its functional status has been evaluated as very good. 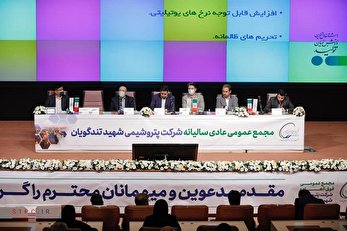 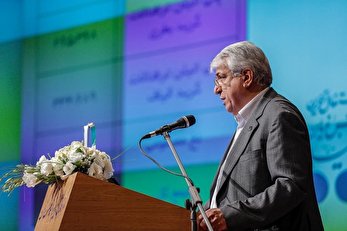