Home News
News ID: 101
Ghasemi Shahri in a meeting with the CEO of Tejarat Bank:

0
The CEO of Shahid Tondgooyan Petrochemical Company, referring to the ۱۰% growth in the production of this company in the seven months of ۲۰۲۱, said: The company is one of the leading in supporting national production by selling all its products in the domestic market.

According to the Shahid Tondgooyan Petrochemical public relations and international affairs; The CEO of Tejarat Bank and a group of its managers visited this company.
Seyed Reza Ghasemi Shahri referred to the various products of the company and said: the company's 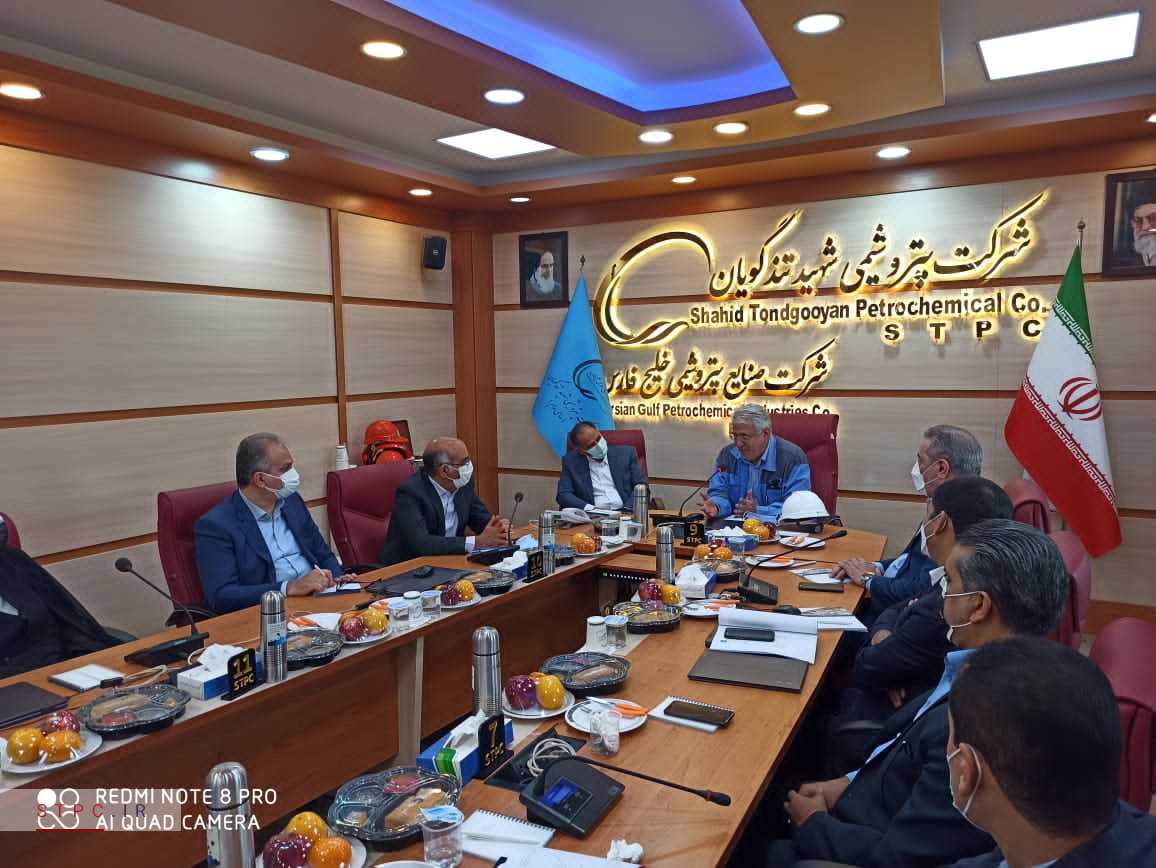 experts have achieved valuable achievements since the beginning of the year despite the limitations and problems caused by the sanctions and Coronavirus. He mentioned a 10% growth in production in the seven months of 2021 compared to the same period last year, localization of parts and equipment, new production records, and diversification of the product portfolio.
He mentioned the supply of all the company's products to the domestic market to support national production and continued: Undoubtedly, the support and cooperation of Tejarat Bank, which is one of the most successful and leading banks in supporting the country's industry, especially the petrochemical industry, has played a special role in achieving these successes.
The CEO of Tejarat Bank, referring to the extensive cooperation between the bank and Shahid Tondgooyan Petrochemical Company, announced the readiness of Tejarat Bank to further support the company's activities, especially in the field of credit sales to downstream industries and development and research.
Hadi Akhlaghi added: Shahid Tondgooyan Petrochemical Company is one of the leading petrochemical companies in innovation and research, and the variety of its products this year, as well as the production of black chador and other grades last year, are among its exemplary and commendable achievements.
He further expressed his hope that with the efforts and perseverance of the young colleagues of this 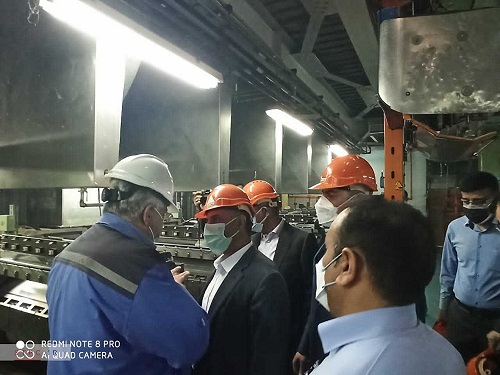 company, we will witness its increasing progress in various fields of production, environment, and innovation.
In the end, they visited different company's units and got acquainted with the process of production units.